Productivity tricks are a dime a dozen, which can leave some of us skeptical of their effectiveness. Rising from the crowd, however, is the pomodoro technique, which can help you achieve more in less time. A case study by Chris Winfield, entrepreneur, writer, and coach, also applauds the productivity hack for helping finish 40 hours of work in 16.7 hours.

The real question is - are these merely tall claims or does science explain the role that the pomodoro technique plays in enhancing your productivity?

Let’s put on a lab coat and find out:

If you look closely, you wouldn’t find much difference between the fizz in a can of soda and your attention – both start dying out after a few minutes.

If it’s any consolation – an average mind wanders 15-20% of the time as per researcher Jonathan Schooler. Of course, that would hardly get your work done. Lucky for us, the pomodoro technique is applauded in this regard for its ability to arrest your attention for 25 minutes straight. 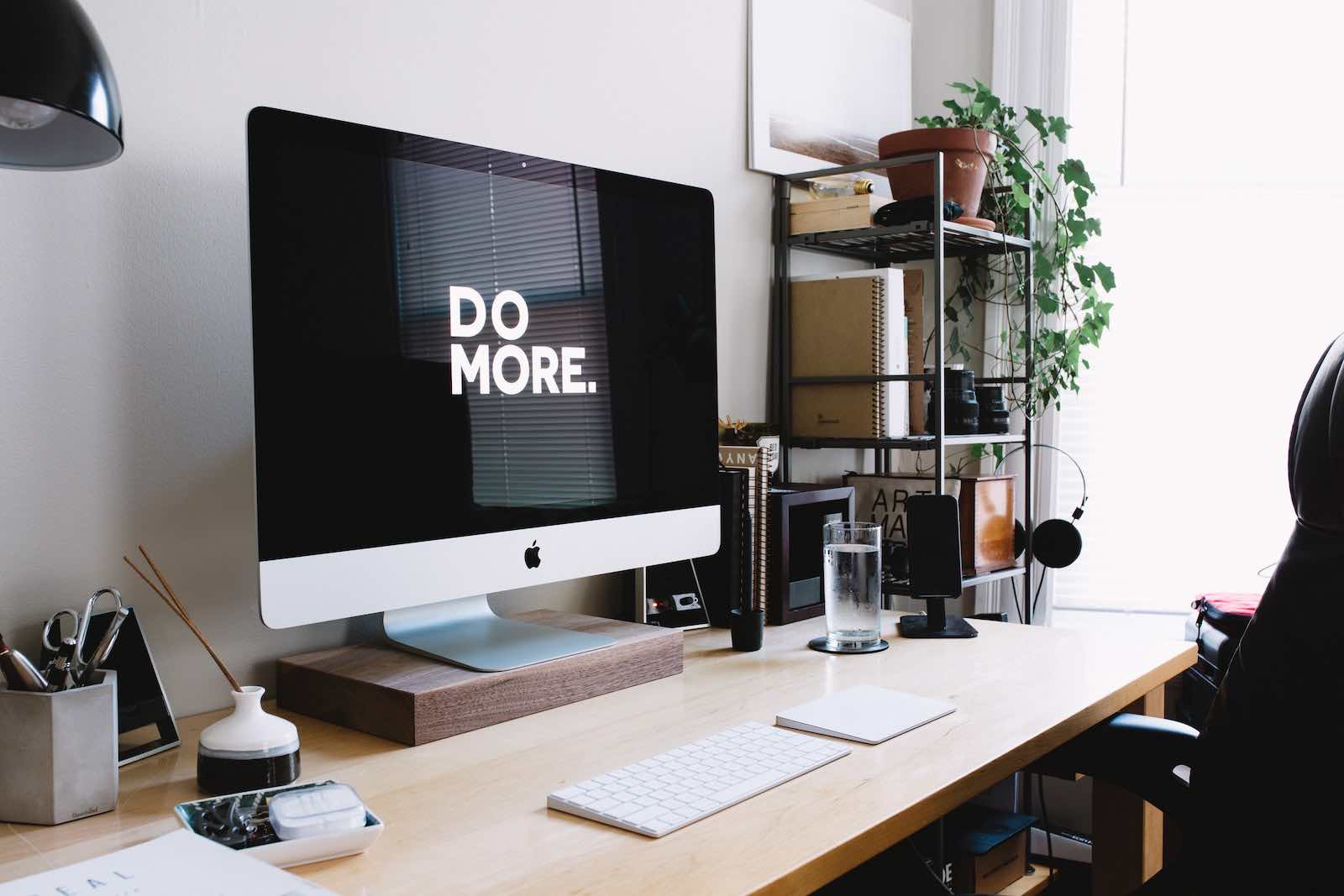 The secret behind this achievement lies in the breaks that the productivity hack offers. Here’s why:

Therefore, the breaks that are a part of the tomato-timer working process enhance your attention span, train your concentration and provide mental stimulation while busting cognitive boredom. Solid reasons for why the pomodoro technique works for us.

2. The work-break pattern is great for your motivation

How many times have you told yourself, ‘I’ll get this done, it’s only a matter of a few minutes, and I’ll take a break after that?’ I used to be my most-eager-self for learning a lesson that came before the lunch break at school.

Turns out things aren’t very different as we grow up and churn out document after document at work. So, when your work session is interspersed with breaks, you tend to be motivated to get things done. Besides, long stretches of work can sip on your mental energy, contributing to stress.

The pomodoro technique’s approach of dividing work into ‘do’ and ‘break’ sessions increases your brain’s incentives for reward. In their book “The Distracted Mind: Ancient Brains in a High-Tech World” Dr. Gazzaley, a neuroscientist, and Dr. Rosen, a psychologist, talk about this.

They highlight, “From decades of research on learning and behavior, we know that the shorter the time between reinforcements (rewards), the stronger the drive to complete that behavior and gain the reward.”

So, by touching your phone only during your break after pomodoro bursts of working, you’re training your brain to resist boredom and cut out self-interruption at work.

3. The pomodoro technique fuels your decision-making

For those who have to call the shots daily, this research is going to be the best thing you read all day. It suggests that taking breaks helps fight decision fatigue. Essentially, frequent decisions can take a toll on your reasoning ability and willpower.

This famous study learned that the odds of Israeli judges granting parole to prisoners were higher when they took their daily breaks in contrast with working hour after hour. As their decision fatigue settled in and got cozy, the judges resorted to the easiest decision – saying no.

Plus, such action can reach a finale of procrastination - the very enemy that stops us from sliding our projects from the ‘progress’ to the ‘done’ section. Hence, the in-built breaks of the pomodoro technique reenergize your brain so you don’t resort to simplistic decision-making.

4. It slashes the stress of time management

Nobel prize winner (1927) and philosopher, Henry Bergson, discussed the perception of time. He noted that time induced stress only when it wore its three-dimensional mask. In its three-dimensional aspect, you are forced to measure time, which is triggered by the idea of being late. For example, time would cause more stress when you’re tracking it before a deadline for a document that is due. 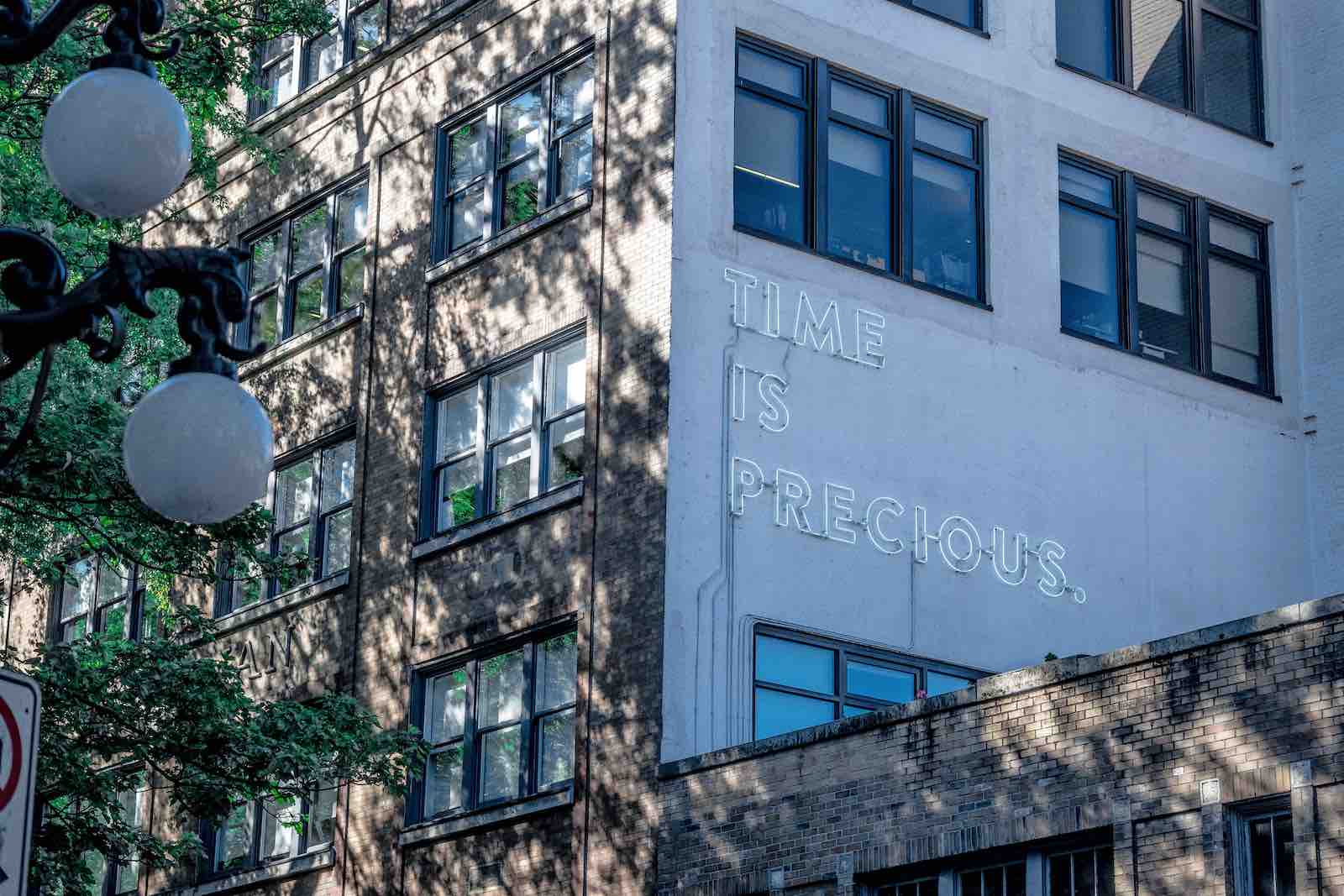 On the flip side, viewing time as a sequenced series of events such as having a shower, eating breakfast, heading to work, and so on doesn’t cause stress. And, this is exactly how the Pomodoro technique beats time-related stress.

It sets up a work schedule with breaks punctuating your routine. As a result, you see time as a bridge between your to-do list and achieved goals, reducing the anxiety associated with meeting deadlines.

Besides, you become more conscious of your time when you zoom in on only what you’re doing in the next 25 minutes. The good news is this consciousness helps enhance your concentration as well.

5. The timer pokes fun at multitasking and minimizes interruptions

In a typical pomodoro session, you end up working on only one task, putting your phone on airplane mode or silent (raises hand), logging out of social media, and putting a pause on checking emails.

In short, the drill is to limit distractions, which helps you remain dedicated to the task you are doing. In other words, you limit multitasking.

Most of us are boastful about how well we multitask. In reality, science discourages it, revealing that multitasking can harm your brain and slow your progress as well.

When you switch to another thing from a task that you were doing, it takes you 23 minutes and 15 seconds to refocus according to a study from the University of California Irvine. That’s almost worth one Pomodoro – imagine what could be achieved in all this time.

So, now you know that purposefully working during a pomodoro chops multitasking and interruptions, which makes for another reason why this productivity technique works so well.

Even though timeboxing, brings to mind an image of a clock sitting in a box, it is more than that, having topped a study of 100 productivity hacks. Basically, it relates to dedicating blocks of time to items on your to-do list.

In other words, you divide your time in chunks, and complete tasks within them, much like the work episodes followed as part of the tomato timer productivity hack. 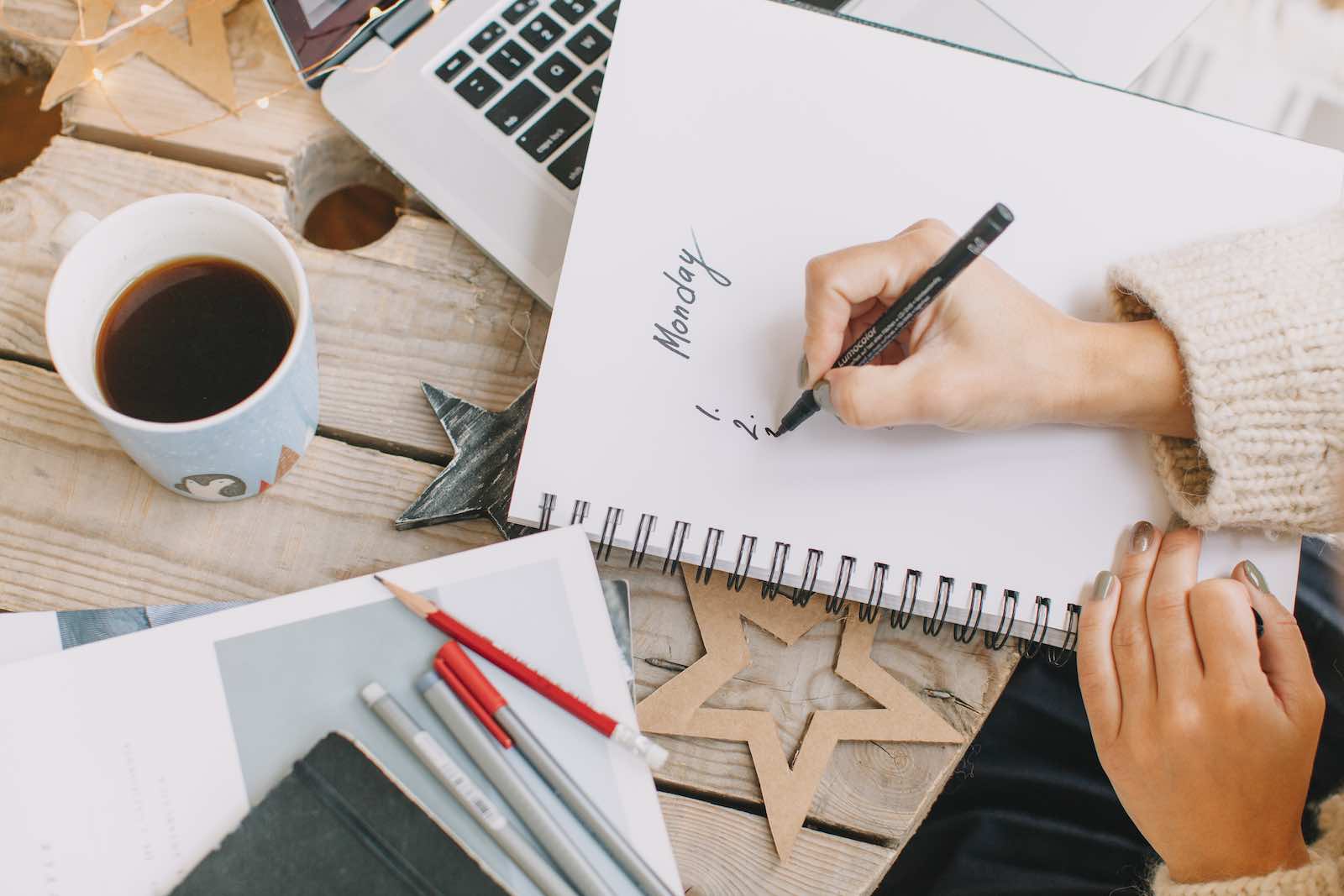 Credit: Photo by Nina on Reshot

Timeboxing is an effective trick when you come to think of it. Because,

Marc Zao-Sanders, CEO and co-founder of filtered.com, discusses the same in the Harvard Business Review, “Disciplined timeboxing breaks us free of Parkinson’s law by imposing a sensible, finite time for a task and sticking to that.”

In a nutshell, science credits the periodic workflow of the pomodoro technique, its reward-based approach, and attempts at managing distractions for its effectiveness. Not to mention, it fights Parkinson’s law as well.

Enjoyed this article? Share it with three Pomodoro lovers.

Your survival guide to a job you hate

Not happy at work? When the drudgery of 9 to 5 starts to take hold, dragging you into the…

A not-so-beginner's guide to health tracking

As a productive individual, you're already used to tracking important metrics. Whether it is finances, KPIs, or number of…