With strict deadlines and work piled to the ceiling who doesn’t wish for 25 hours in a 24-hour day once in a while? Alas, there’s no genie granting that wish so you’ll need to crank your productivity engines up by several notches to move your ‘to-do’ list to ‘done’.

The real question, however, is how to be productive? You may have already heard of productivity tips such as eating the frog and single-tasking. But without learning new methods, there are some simple tricks to try too.

In 2012, researchers Gary Lupyan and Daniel Swingley conducted a study to learn the impact of speaking to oneself on improving focus. Two groups of volunteers were set up to search for a picture of a banana in a pile of random images. The control group was requested to work silently, whereas, the other group was asked to say, “banana” out loud.

Guess which group found the picture first? The group chanting banana on repeat. The reason? Talking out loud upped the participants’ focus and blocked distractions.

And we all know what laser-sharp focus and zero distractions mean – greater productivity. By talking to yourself, you’re basically giving yourself instructions, which makes it easy for the brain to follow them.

In his article on Psychology Today, Reid Wilson PhD elaborates on this. Wilson notes, “Once you’ve given yourself specific instructions a number of times, you’ll develop some shorthand message that will represent the action you need to take.”

But before you go about talking to yourself in hopes of increased productivity, there are two rules that you must know: 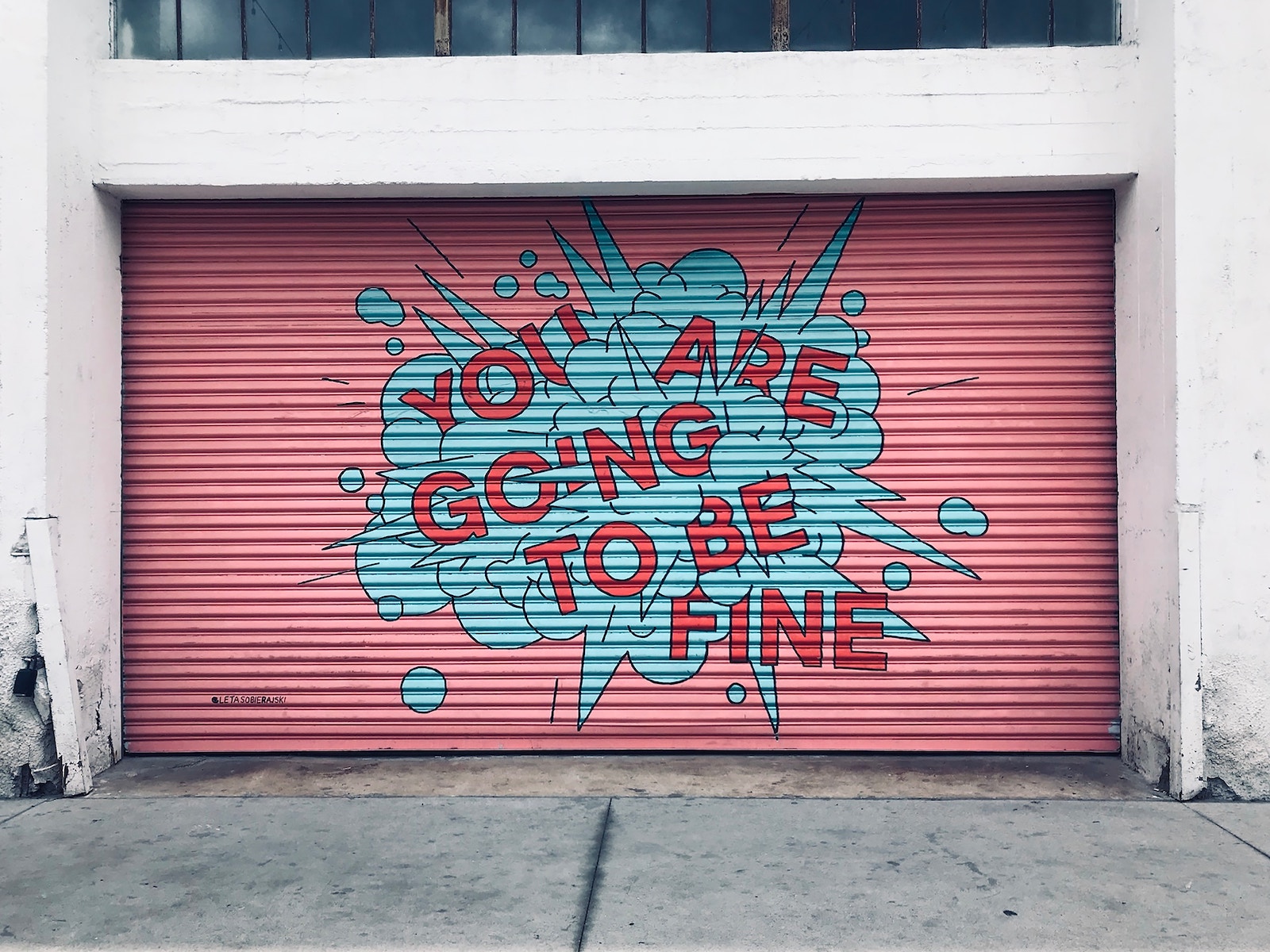 Photo by Chris Wormhoudt on Unsplash

Remote office workers and call centre workers resemble each other in more ways than one. Both sit all day long, keep working in the company of the same tech (desktops and phones), and occasionally cringe with the pain in their neck and back.

So, when my eye caught research on call centre workers using standing desks at work and increasing their productivity, I knew the study had to make its way into this piece.

Proving that standing at work is another way of boosting your productivity. This idea of standing and working is nothing new though. Writers like Virginia Woolf frequently used a standing desk.

However, if you get a standing desk today, you won’t be able to boost your productivity tomorrow. Because using it is like training for a marathon. It requires practice and patience.

Standing up for work after years of sitting is only going to cause fatigue. Hence, start with 15 minutes at the standing desk and gradually increase the duration. Or, read this article for a better take on how to use a standing desk.

Checking emails first thing in the morning or during your most creative hour is akin to jumping into Alice’s rabbit hole – too many distractions and a complete waste of time. Even so, 66% of folks check their email immediately after waking up.

Business Insider asked three productivity experts about the one task that drained productivity. All three blamed the same thing – email.

One of these experts, Carol Tate, author of “Work Simply: Embracing the Power of Your Personal Productivity Style” told the publication, “Your inbox is everyone else’s to-do list for you, aligned to their goals and objectives, not necessarily your goals and objectives.”

Hence, prepare a to-do list the night before, so you know what you need to work on at the beginning of your day instead of getting distracted by the work pouring into your inbox. As my working rule, I don’t venture near my inbox or social media until I’ve crossed out at least one item from my to-do list.

4. Enjoy pets in your break time

Kittens and puppies are adorable, but who thought they could boost productivity? It turns out their baby-like pictures of a large head and eyes relax us and encourage the brain to focus on specific details. Let’s look at how that works...

In the investigation that found this, Japanese researchers asked three groups of participants to play a game similar to Operation. Each group performed the assigned task twice, once without viewing any picture and once with viewing some images. These images ranged from pictures of adult animals, baby animals, and neutral images such as pictures of food.

The results showed the participants who looked at the images of cute animals significantly outperformed their peers. Researchers suggest that pictures of baby animals enhanced attention to detail and concentration.

Therefore, the next time you feel that your productivity levels are sinking, take a quick break, and watch some adorable pet videos or even better, play with your own. 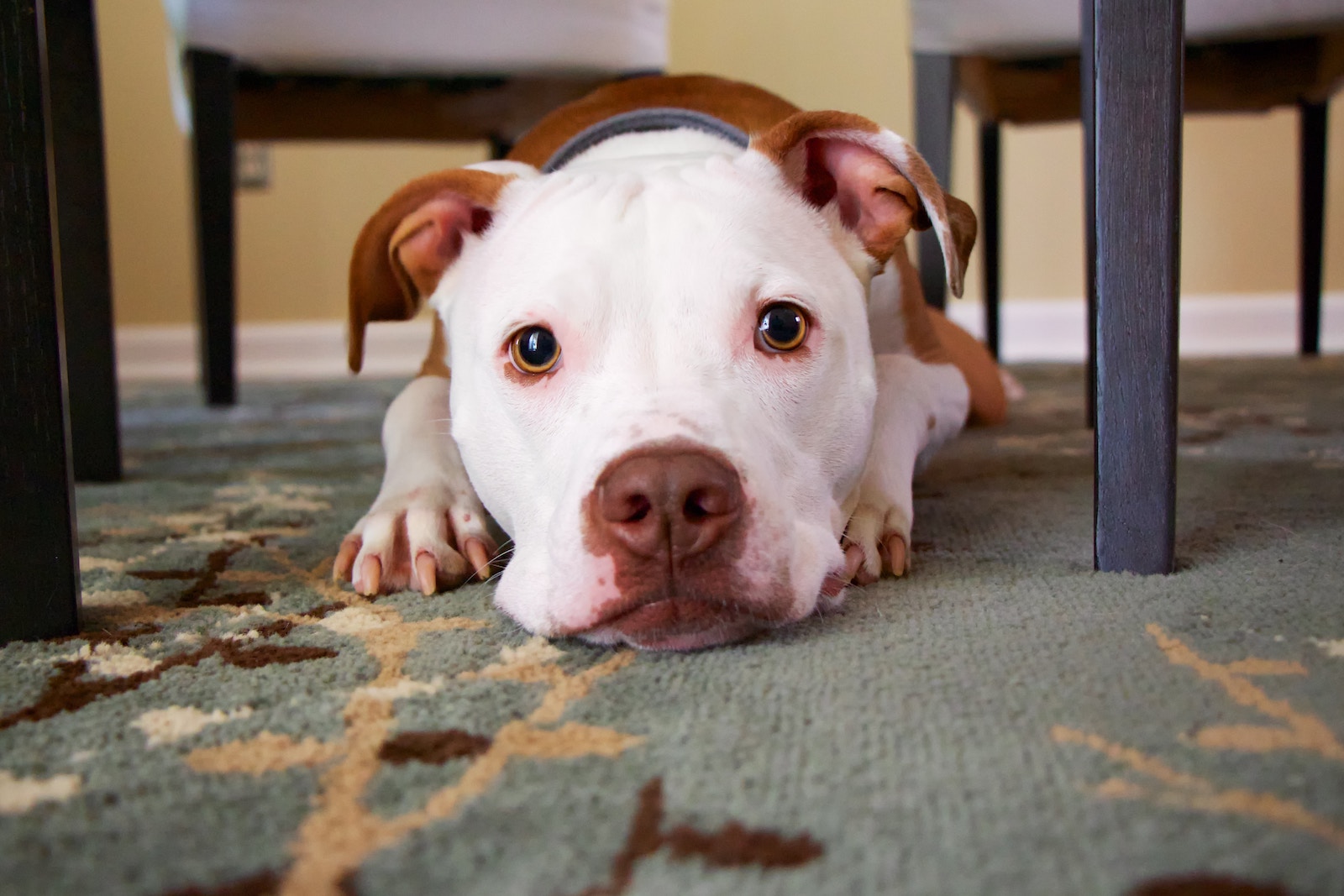 Photo by Mike Burke on Unsplash

Did you know that temperature can also play tricks on your productivity? Too hot or too cold can take a toll on your performance. In a CareerBuilder Survey of 4,285 full-time workers in the US, 22% agreed that a too-hot workplace made it tough to concentrate on work.

When the temperature was adjusted from 68 degrees to 77 degrees Fahrenheit, the typing errors fell by 44%, and the output increased by 150%. Science explains that when you are cold, your body dedicates its energy and attention to warming you. This leaves little energy for concentrating on the task at hand.

The lesson learned here is simple. Crank up the heat during the winter. Also, make sure that you are not too hot during the summers. Remember that the optimal working temperature lies between 20-25 degree Celsius.

The fact of the matter is that the brain has limited decision-making ability on a daily basis. So, if you get engrossed in making decisions as your day starts, you’ll drain your brain and slow down for the rest of the day.

There are two ways you can beat this, though. Firstly, sit down every evening or take out a few minutes before bed to write the things that you want to do the next day. Secondly, write out a ‘won’t do’ list as the CEO of Twitter and Square, Jack Dorsey does.

"The “won’t do” list is often more important than the “do” list. Setting the intention to deliberately not work on something gives me clearer space to think and work, and be less reactive. Some items stay on the lists for days/weeks/months, some I want to make sure I do every day."

Such a list eliminates brain clutter so your focus narrows down to specifics. On top of that, daily planning keeps you organized, increasing productivity by minimizing time wasted. Having plans in place also prepares the brain for what’s to come, amps up focus, and eliminates the energy-drain due to decision-making. Consequently, it helps achieve more. 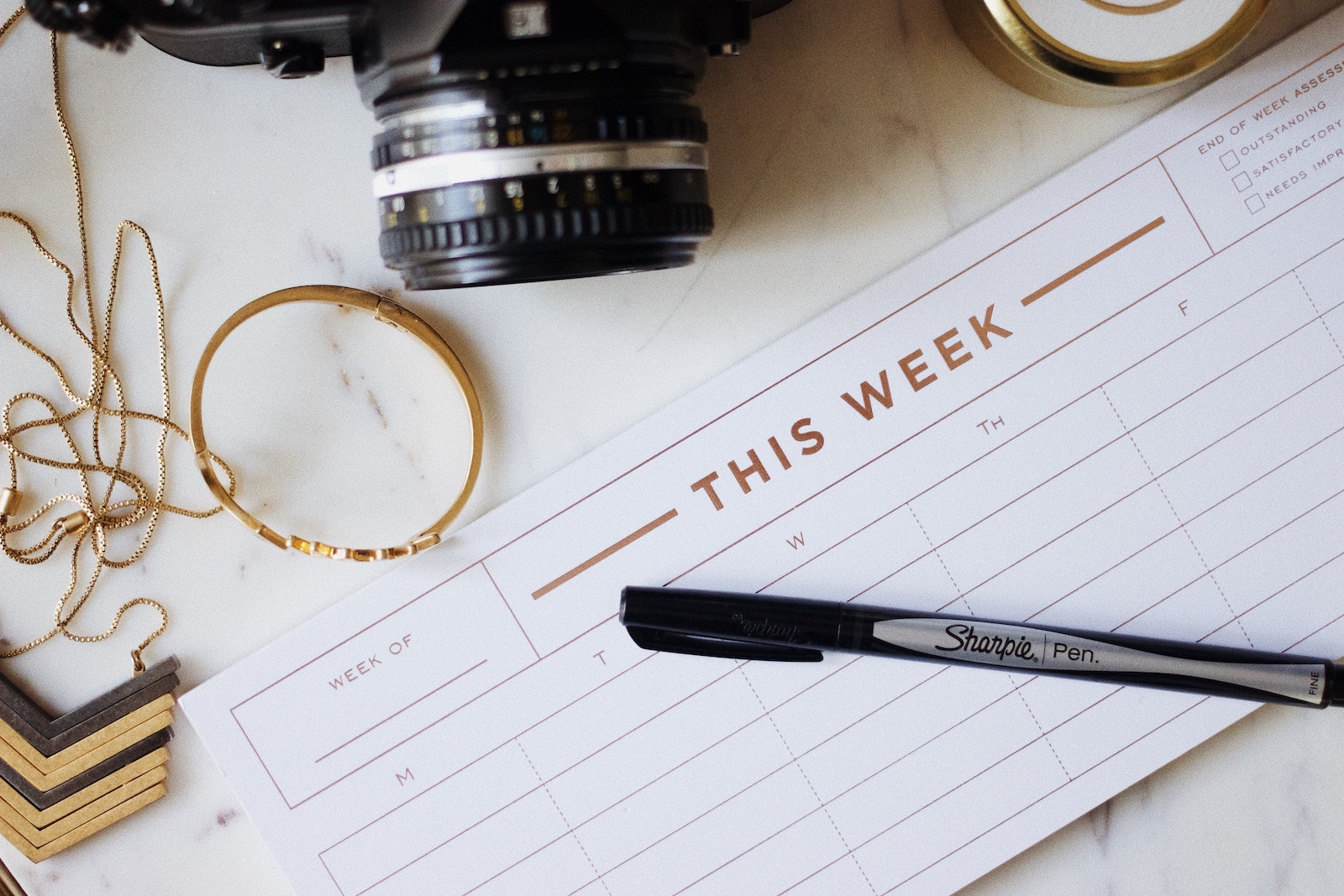 Photo by Jazmin Quaynor on Unsplash

Getting more done in less time doesn’t have to be complicated. Properly laying out your daily plans in advance, clearing brain clutter by creating a won’t do list, and avoiding your inbox like the plague during your creative hours are some productivity tips to spur you through your work.

One last tip - set a timer (hint: use focus booster) to alternate between 25 minutes of work and 5 minutes of break four times before taking a 15-minutes break. This technique is what is commonly referred to as the pomodoro method, and it’s our favourite productivity hack.

On to you now, which of these is your favourite productivity tip? Share your answers in the comments or tweet at us.

Adam Sandler's Netflix special, 100% Fresh, has been on my to-watch list since the moment it was released. Like…